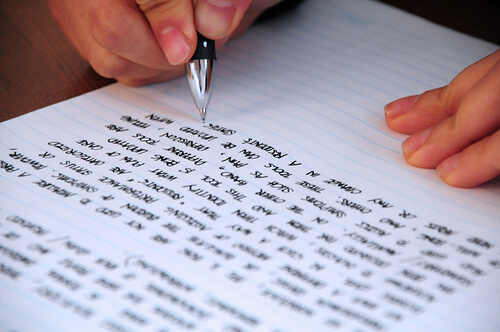 From the Cutting Room Floor 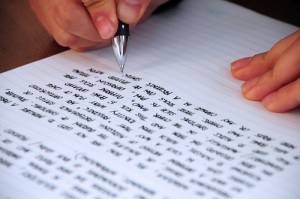 Writing a book is not a short or simple process. That’s not to say it?s difficult?but it?s definitely got many complexities. The process is different for everyone, but for me it began with some late night epiphanies that had to be written down otherwise I would not have been able to sleep. Some of these became entire chapters, others became starting points or inspirations for pieces of content throughout the book. When I finished my manuscript I had more than 60,000 words written.

Though I’ve worked as an editor in the past, it?s a fact that it is VERY difficult to edit your own work. Even when it comes to stuff you know might be questionable or repetitive?you’re still too close to the work to look at it from the perspective of what will be the most meaningful to a reader.

I’m extremely fortunate to have a wonderful friend who is also an accomplished editor and publisher who volunteered to take on the editing of my book. I don’t think at the time she knew what she was getting into! 60,000 words is a LOT! Even though she’s a friend and I know her work is awesome, I was still afraid that I might take some of her edits personally. But there’s no one else who I would have trusted my words with and I knew that any changes she made would be to make sure the book is as good as it can be for you?the reader.

I’ve tried to include certain analogies in the book to explain certain topics that are fairly scientific to make them interesting, readable, and easy-to-digest. Some of them have stayed in the final draft, others have been cut. I thought it would be fun to share one of the analogies that got cut with you?kind of like a deleted scene or outtake from a movie.

This cut scene comes from Chapter 6 which is about detoxification. In this chapter I discuss the role Candida albicans plays in toxic buildup, skin conditions, and its effects on overall health. Remember the good guy/bad guy analogy I shared in a past post to discuss probiotics? Well Candida are some of the bad guys?in my opinion some of the worst of the bad guys. They are nearly impossible to kill, and when you try using an antifungal medication to kill them they just re-colonize, mutate, and come back even stronger. They remind me of some of the bad guys from the Lord of the Rings books?orcs and uruk-hai.

I’m a big sci-fi/fantasy fan and I love me some Middle Earth?and of course since Tolkien?s books are beyond epic and the movies based on them have won Academy Awards, I figured that the majority of people would get the following analogy. I even posted on my Facebook page asking if people would get it or if it was too far off and the majority of my audience responded that they loved the movies and would probably get it. One of

my team members, however, had no clue what I was talking about since she had never read the books or seen the movies. I figured I’d leave it in and see what my editor thought. Here it is:

?One way I visualize this phenomenon involves a little bit of science fiction, from J.R.R Tolkien?s The Two Towers (the second book in the Lord of the Rings trilogy). Imagine that the Candida in your body is an army of Saruman?s orcs. Nasty, ugly, deformed, tough to kill orcs. You try to kill them off by sending in a bunch of angry dwarves, sharpshooting elves, and knights on horseback. This attack is moderately successful, but it only angers Saruman who then creates a bigger, badder, meaner mutated breed of orcs called uruk-hai which take over and are just about impossible to kill.?

To which my editor cut and commented:

?No. A good amount of people are going to have no idea what you’re talking about. This is killing the momentum of your point.? 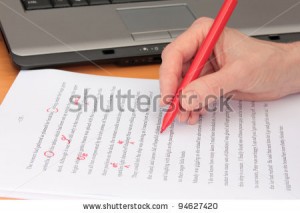 As fun as I thought my analogy was, she’s right. I want my book to be relatable to everyone who wants to read it without having science fiction pre-requisites attached. I promise all the other analogies are general enough that everyone will benefit from them. But I didn’t want a good analogy to go to waste which is why I shared it with you here today.

I’m so excited for the book to launch! It will be sometime in July 2013?we are still finalizing some edits and the format but so far it?s looking awesome and I can’t wait to share it!

Sign up for book updates so you are the first to know when my book, Love Your Skin, Love Yourself is available.